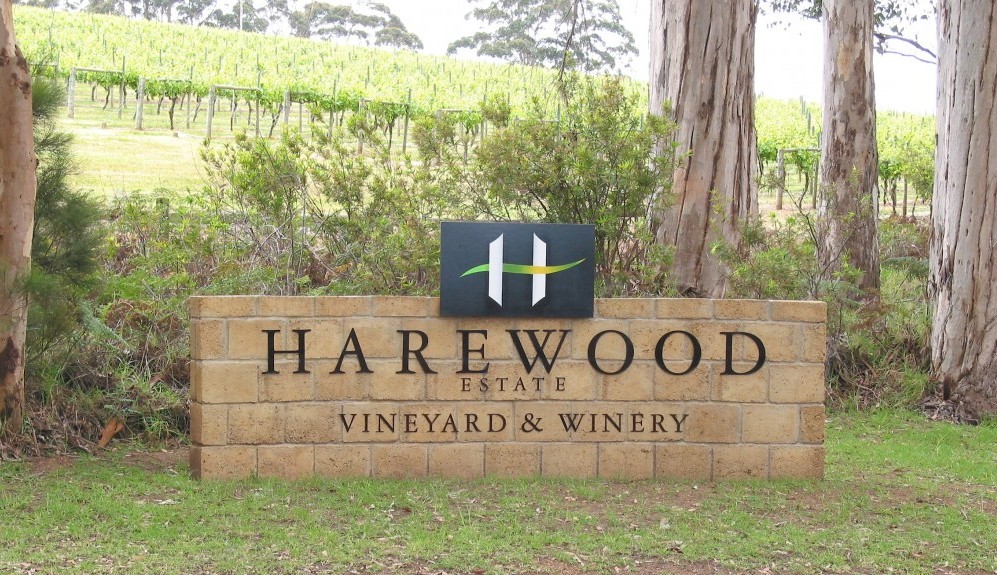 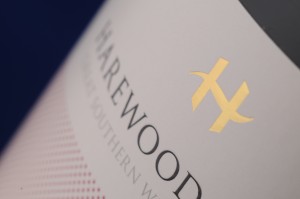 The art is on the inside…

The Harewood label was established in 1986, undergoing major changes in 2003 when James Kellie (then winemaker for Howard Park and Madfish Wines) purchased the property and constructed a modern 500 tonne winery in preparation for the 2004 vintage.

James sources his grapes from premium vineyards, including the Harewood Estate vineyard, that have a proven record of growing only those varieties that are perfectly matched to their unique micro climates.

Since 2004, the wines produced by Harewood Estate have been awarded 28 Trophies and hundreds of medals at both national and international wine shows.

This critical acclaim has been further affirmation that the wines of the Great Southern offer unrivalled versatility and quality.

James was awarded the Champion Winemaker award at the 2012 Australian Small Winemakers Show (open to all Australian and New Zealand wineries producing less than 40,000 cases).

And for the sixth consecutive year Harewood Estate has received a 5 Star Winery rating from James Halliday – ranking it among “the best of the best”.